The material testing of composite parts using ultrasonic test devices is one of the most common and also well-established test methods for CFRP parts. This method is able to detect errors of the resin within the final composite part. Whereas eddy current testing focuses on the earlier dry stages were the process and part can still be influenced, altered if defects are found. This safes production time and costs. As both technologies have each inherent advantages, combining them is a logical step. This way parts can be measured inbetween production steps and checked before assembly. Consequently, the influence of indicators found in the first eddy current scan may be analysed with state-of-the-art ultrasound for effects of defects. 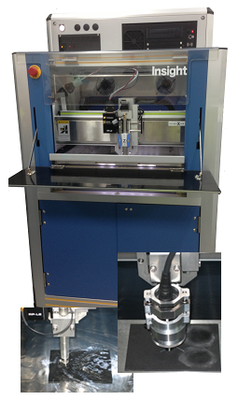 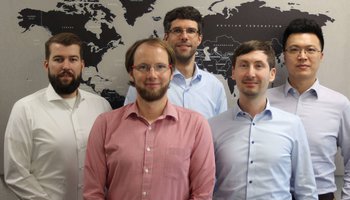