Mr. Richard Kupke, Director Product Management of SURAGUS, was obtained with the JEC Award 2016 in Singapore.

“With SURAGUS’ new sensor and algorithm system `´ it is possible to assess the uniformity and isotropy (alignment) of discontinuous carbon fiber materials”, Richard said.

Furthermore, Richard went on that “Especially for recycled carbon fibers (rCF) the two decisive properties on product quality and integrity are fiber orientation or degree of isotropy and the fiber distribution or weight uniformity. The EddyCus CF iso determines both properties non-destructively and non-contact. Therefore, it can be used during manufacturing, also for not yet impregnated or injected fiber, as well as in post-production quality control.”

Richard explains: “This new method offers a distinct additional value compared to alternative technologies as these are only able to provide one parameter, e.g. Beta-ray measure weight and optical systems the fiber angle. Based on the long-term proved eddy current testing sensors the SURAGUS innovation comprises of a new sensor design with sensor focus and specialized algorithms to measure both fiber areal weight and bulk prevalent orientation for rCFRP or CF-SMC. It is a non-contact high frequency eddy current solution, which allows for inline and offline testing to determine isotropic or anisotropic character of chopped or continuous fiber parts for semi-structural or safety-critical use.”

Research partners of SURAGUS had been successful on the “Materials Week “ in Dresden and were honored with outstanding scientific awards.

A poster with contribution of SURAGUS on “Non-destructive methods for characterizing the degree of cross-linking inside polymer materials” has been ranked three in the competition with hundreds of presented posters. The poster of OFI (Austrian research institute for chemistry and technology) showed among other methods the eddy current technology applied by SURAGUS testing devices.

Furthermore SURAGUS would like to congratulate Ms. Gäbler of Leibnitz IPF and Fraunhofer IKTS for receiving the special prize of the German Society for Non-Destructive ...

At the composites show in Singapore SURAGUS presents from the 17th to 19th November the carbon fiber testing solutions. The highlight is the Inline measuring system for carbon fiber EddyCus CF Inline it’s a testing device that determines the basis weight of carbon fiber materials.
The new EddyEva software analyzes and characterizes the data of the measurement, even in 3D. And our last highlight is a cooperation with the Fraunhofer IKTS-MD. SURAGUS develops a robot-based testing solution EddyCus rob to test draped or freely shaped 3D carbon fiber preforms by using the eddy current technology. 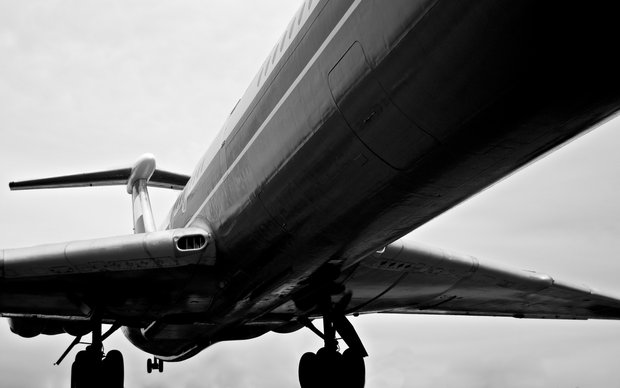 On September 25th, SURAGUS GmbH welcomed a TV team from the well-known South Korean television station KBS at the company’s headquarters in Dresden. As part of a documentary about business networks, the company introduced itself and its products and discussed some crucial aspects of professional networking with business partners and research institutes.

SURAGUS, a spin-off of the Fraunhofer Institute for Non-Destructive Testing Dresden (since 2014 IKTS-MD), develops non-contact testing systems and maintains intensive relations to South Korean business partners. Thus, the company is known as an example for professional international networking.

In the interview with the South Korean television station, ...

From the 23rd to 25th September, SURAGUS presents their solutions for the contact-free sheet resistance measurement of conductive thin films at the EU PVSEC in Amsterdam. At this exhibition, we show the new EddyCus® TF lab 4040a that is able to determine not only sheet resistance but also anisotropic resistances. Furthermore, the premium system EddyCus® TF map 2020SR, which uses high resolution conductivity mappings to characterize sheet resistance and layer thickness with highest precision, will be presented. The EU PVSEC is known as one of the most important exhibitions of the solar industry.

The SURAGUS GmbH will join this year’s China International Glass Industry Expo (CIGE) in Beijing. There, we will present the EddyCus TF lab 2020, a non-contact measuring system for the fast and accurate determination of sheet resistance and layer thickness of conductive thin films.

You can find us at the booth of Scientek Corp., number E366.